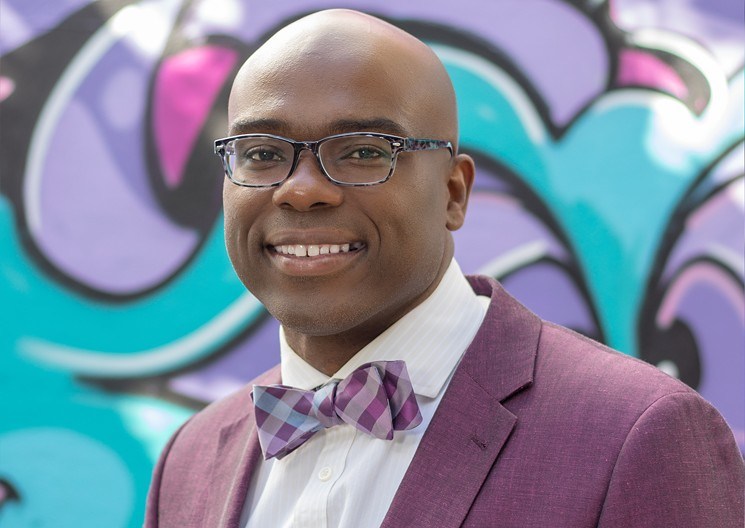 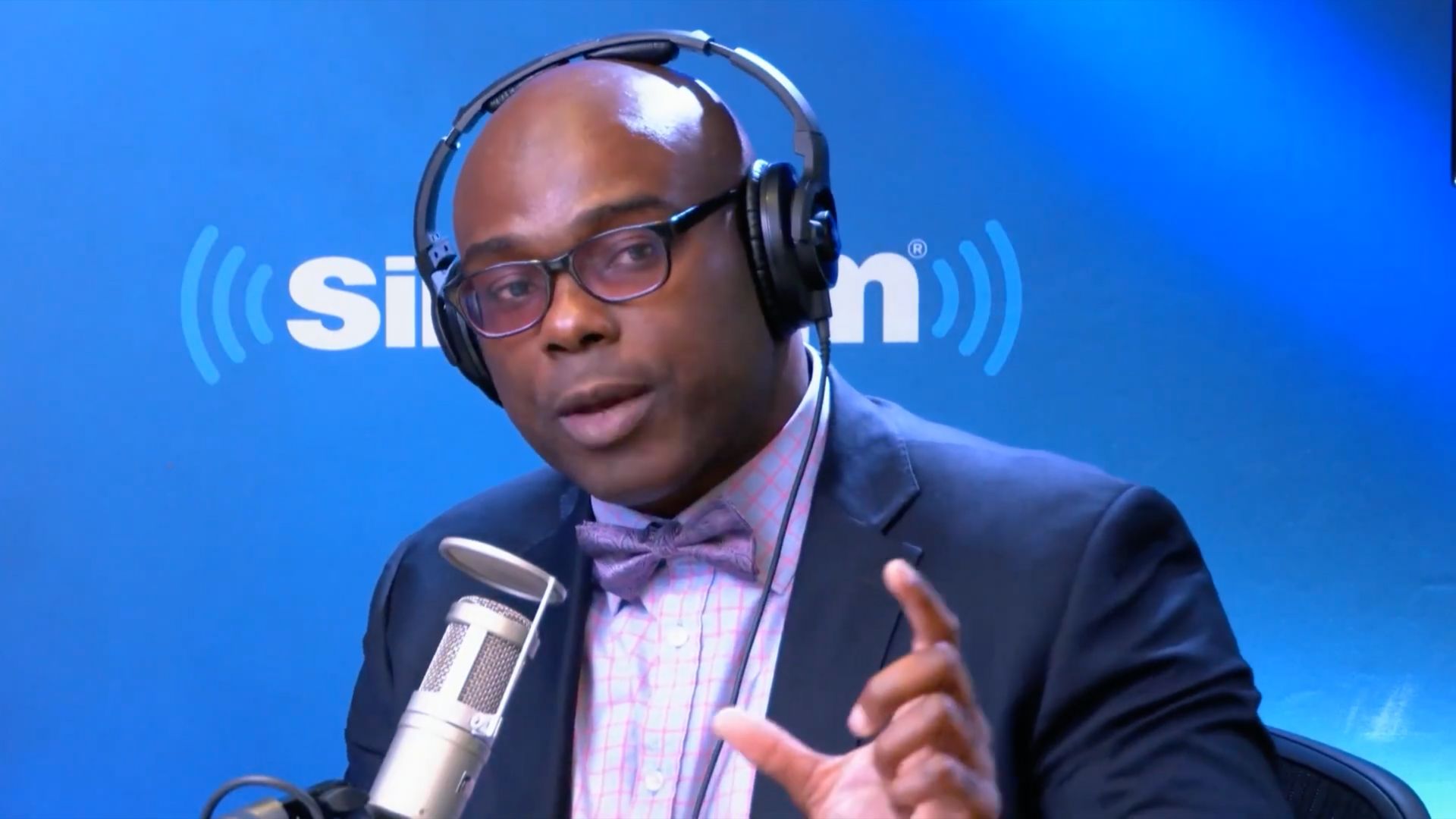 DREAMS OF THE NFL

Dr. Hervé Damas has a knack for turning seemingly impossible dreams into reality. The Brooklyn, New York native realized his childhood ambition of making it to the NFL, when he signed with the Buffalo Bills at 22 years old. After a life-changing knee injury threatened his football career, Dr. Damas discovered the limitations of traditional rehabilitation methods. So, faced with early retirement, he hit the books to educate himself on his options, and, after much hard work, he progressed from crutches to peak physical fitness.

THE DOCTOR IS IN

Taking what he learnt from his unlikely recovery to the classroom, he became a Professor of Health Science and Wellness Director at the College of New Jersey and toured the country, lecturing on exercise science. His world was shaken once more, however, when his mother was diagnosed with breast cancer. Dr Damas again fought back by turning to medical science, as a line of defense for his ailing mother - and, at the end of her life, she urged him to follow his medical calling.

Becoming a medical doctor is never an easy path, and Dr. Damas, then aged 32, was also dealing with the early stages of what would soon become known as CTE (Chronic Traumatic Encephalopathy), though little understood at the time. Chronic headaches, insomnia, weight loss, and mood swings did not dissuade the student doctor from pursuing his new goal. Western medicine (and professional sport) offered only prescription pills with a slew of side effects to treat chronic pain, and Dr. Damas duly took his meds, despite a growing instinct that they were making things worse.

It was at this stage that Dr. Damas first learned about the potential benefits of cannabis. By then, in 2009, medical usage of the plant was beginning to gain momentum, but the U.S. was still some way from legalisation and few doctors were willing to stake their careers on it. Dr. Damas turned to the plant as a last resort.

He experienced immediate alleviation of his chronic symptoms, and knew he had found something groundbreaking that could change the medical industry, and people’s lives, forever. Previously a staunch opponent of marijuana usage, Dr. Damas, by now an interventional radiologist at Mount Sinai Miami, immediately knew that many people, needlessly suffering in similar situations to his own, could potentially be helped. He began advising other former NFL players with long-term injuries, and the benefits of treating such symptoms with cannabis soon became the singular story.

And so Dr. Damas embraced another daunting challenge - to break ground in uncharted medical territory. After months of research with NFL players, including former Indianapolis Colts defensive tackle Larry Chester, and many conversations with burgeoning medical marjuana companies, Dr. Damas partnered with the Cannabis Clinicians of Colorado to study the effects of CBD on former professional athletes - a pilot study which overwhelmingly supported the case for quality of life improvements from CBD capsules.

As an expert in this blossoming field, Dr. Damas became an advocate and an activist for change, even when the State of Florida continued to drag its feet on allowing patients access to medical cannabis. So another dream was realized when voters overwhelmingly passed the Florida Medical Marijuana Legalization Initiative, also known as Amendment 2, in 2016.

In 2017, Dr. Damas began to treat patients suffering from various chronic physical and mental illnesses with cannabis-based medicine from the first Dr. Damas Wellness brick-and-mortar office in Wynwood. This was also the launch site of his popular cannabis-centered meditation, sound healing, yoga, and pilates classes, which continue to be a focus of the doctor’s community outreach, now anchored by its new location in Little Haiti. A featured keynote speaker at events across the country, Dr. Damas continues to share his extensive knowledge of cannabis and its healing potential, working to destigmatize this life-changing medicinal resource.

Central to the Dr. Damas Wellness ethos is the belief that CBD is an important part of a healthy lifestyle. Combining medical and scientific expertise with emerging ideas from thought-leaders in wellness, Dr. Damas aims to provide support, products produced by a single farm with FDA approved ingredients, and services that help people feel good, naturally, so that they can lead healthy and positive lives.